Money laundering is the practice of making money that was gained through criminal means, such as smuggling weapons, look as if it came from legitimate business activity.

Money laundering often involves financial institutions. Instead of depositing a large sum of money all at once at a bank, a money launderer will deposit small sums over time to avoid drawing attention.

Money earned illegally may be taken to a country where money laundering laws aren’t as strictly enforced, but this often requires smuggling cash across national borders. There are three steps of money laundering, such as placement, layering and integration.

Placement refers to introducing the dirty money into the financial system by depositing it into a bank or using it for a business. Layering is using tricky accounting methods to conceal the source of the money. Integration is when the dirty money makes its way back into the economy as legitimate funds.

Antimoney laundering history starts in 1970, when the US Congress passed the Bank Secrecy Act (BSA), introducing specific record-keeping and reporting obligations for US banks and financial institutions.

The BSA was one of the first examples of dedicated anti-money laundering legislation in the US and the world. In 2002, the government passed the Money Laundering Prevention Act to combat the problem of money laundering.

Devaluation of Taka and Its Effects on the Economy 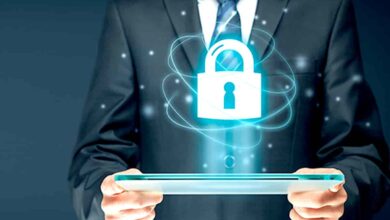 Some short Question and Answer About “Metaphysical Poetry”